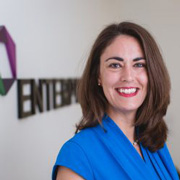 I recently consulted on a project where the team did everything right to promote adoption of a new technical system. Knowledge Management Consultants from Enterprise Knowledge (myself included) helped the client define a clear vision for the product, and engaged key stakeholders in co-designing the solution. All of the key stakeholders (including the organization’s leadership) understood and were in agreement with the solution, and engaged sponsors had agreed to communicate on the project’s behalf. We implemented a robust training program to develop content authoring and content management skills, and excited communications were sent out about the new product.

The change was going well – content authors were regularly adding new information – and updating previously published content in the system. Then key members of the project team abruptly moved on to other things without a clear plan to sustain adoption. Adoption by content authors began slipping – updates were made less and less frequently. The new product – which had enjoyed such promise – began to fail.

This story is all too common. But what can you do after the product is launched to sustain adoption and keep old habits from reasserting themselves? 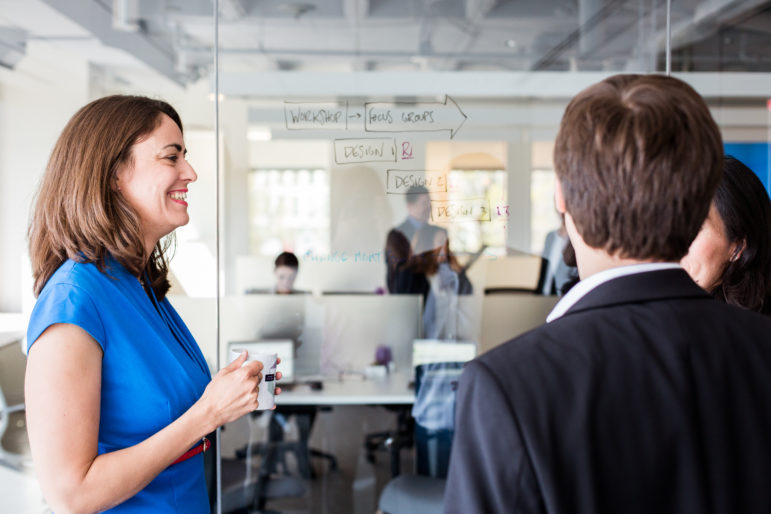 The first step in sustaining adoption is measuring adoption. What are your goals for the product? Is your goal for 100% of your employees to use the new system? You should be able to tell whether you’ve met this goal through system usage data. Is the system optional for your users (i.e. you can’t enforce compliance)? If that’s the case, you’ll need to conduct some usability testing. Don’t forget to talk to your users. A combination of surveys, interviews, and focus groups will give you information which the most finely crafted tests can’t quite uncover. After you have some data about the status of your new product’s adoption, you’ll likely see some successes to celebrate and some opportunities for improvement. The following are some strategies to help you celebrate and improve – both of which will lead to sustained adoption.

It is all too common for executives and leadership to talk about new, shiny things, but to leave ongoing maintenance of a product to middle managers. The reality is, active product sponsorship is needed well after a product launch until the habits of using that new product are internalized into the organization’s way of doing business. During this post-launch period, the organization’s leadership must honor the ongoing efforts of the project’s team and communicate successes related to the project just as excitedly as they communicated the initial product’s launch. Leadership must also show appreciation of early adopters. Informal one-on-one displays of praise go a long way. A “practice what you preach” approach is also helpful here – leaders must use the system if they expect others to do so. Finally, if the system is internal, leadership must give clear direction to managers that they must hold their employees accountable for the expected adoption.

While accountability systems are the stick, celebrations are the carrot. Both leadership and managers need to reward sustained adoption – and recognize that change is difficult.  The aforementioned measurements can also play a crucial role in celebrating success, by communicating and rewarding when goals and metrics are achieved. Tactics for celebrating successes include public recognition, parties to celebrate milestones, one-on-one expressions of appreciation, and gamification.

If adoption is not sustained after a product launch, business value cannot be achieved and the investment in the product will not garner expected returns. EK’s consultants can help you craft a strong change strategy – including the often forgotten phase of sustaining adoption. Contact us to learn more.